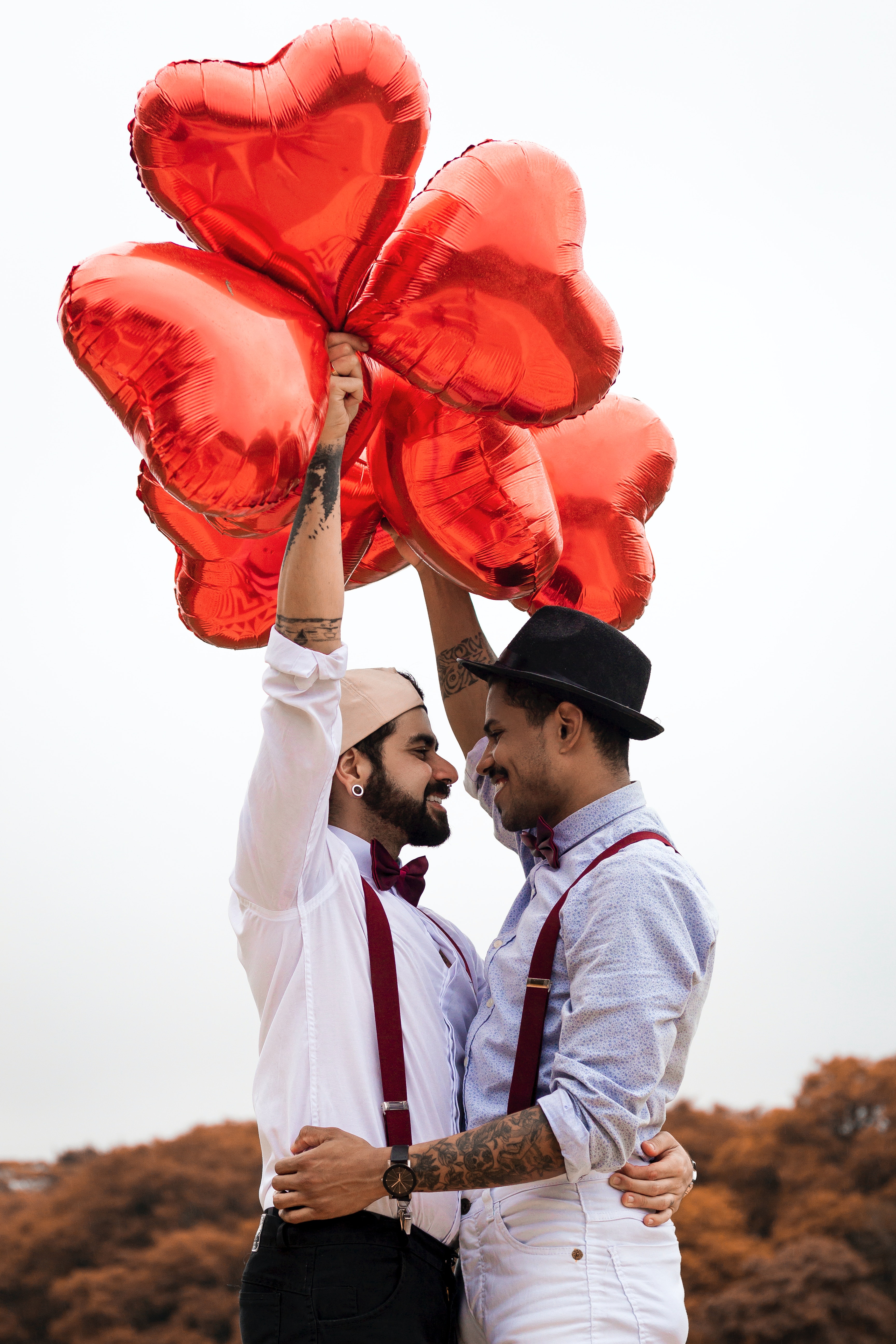 Mental Health and the Bisexual Community

Did you know that the largest population within the LGBTQ+ community are those who self-identity as Bisexual?

The nuances highlighted in this definition are important because stigma & misconception and discrimination about bisexuality can have a profound impact on the mental health of bisexual individuals. 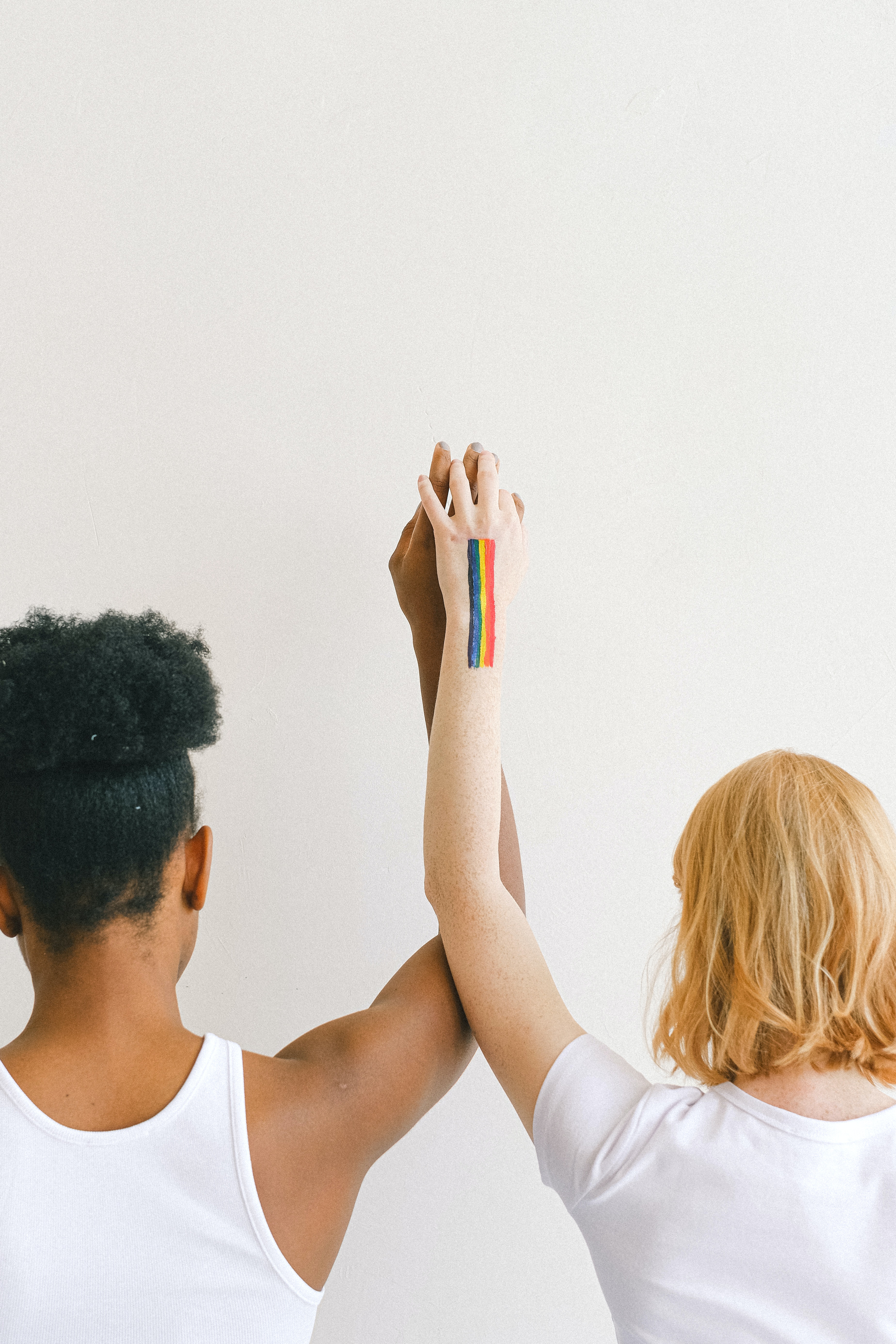 Microaggression was coined in the 1970s by Chester M. ...